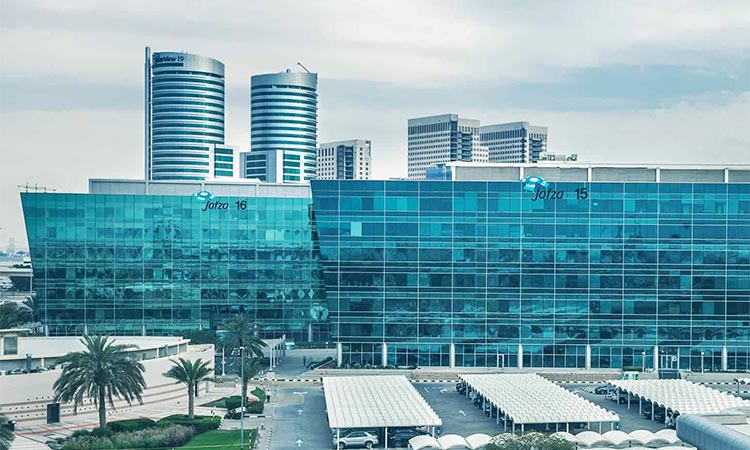 The roadshow of the Jebel Ali free zone (JAFZA) “The bridge between Russia and the United Arab Emirates» has been held at the hotel “Baltschug Kempinski” in Moscow on November 17. INCONA Partner Eugene Golotsan acted as a prominent speaker at the event.

JAFZA is one of the oldest free zones in the United Arab Emirates. JAFZA was represented by Vice President in Europe and the UAE Tariq bin Ghalaita, Head of the Sales Abdulaziz Al Redha and the top manager of Marketing and Communications Hamda Al Abbar.

During his speech, INCONA partner Eugene Golotsan, stressed the potential of the UAE economy and other Gulf countries in terms of export of Russian products and services not related to oil & gas industry. Eugene Golotsan told about Russian companies which are already doing business in the UAE, as well as the types of products which are in demand on the UAE market.

Representatives of the JAFZA drew attention of the participants on the impressive growth of bilateral trade volume between JAFZA and Russia. According to them, for the past five years, the intensity of JAFZA trade with Russia increased four times: from $ 106 million in 2010 to $ 413 million in 2014. Last year alone, the growth of trade turnover between the JAFZA and Russia amounted to 40%.